SPOKANE – Mother Mary Katrina may seem from another right time as she walks the Tudor-Gothic hallways of Mount St. Michael in her blue-and-white nun’s habit.

SPOKANE – Mother Mary Katrina may seem from another right time as she walks the Tudor-Gothic hallways of Mount St. Michael in her blue-and-white nun’s habit.

To her the traditional symbols of Catholicism are a definite comfort in a right time as soon as the Vatican she knew being a youngster has changed – changed too much, in her view. 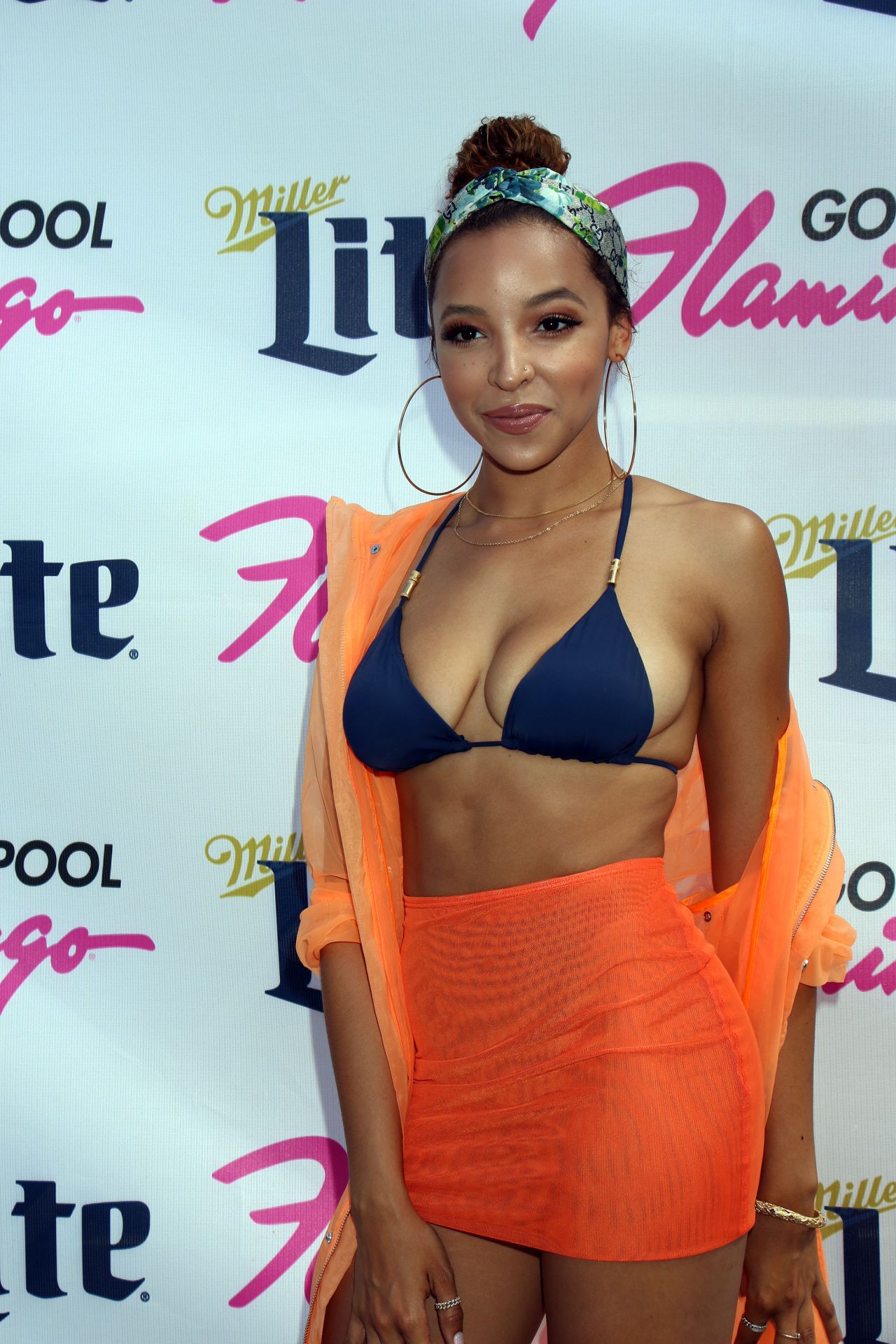 This woman is a traditional catholic and a person in the Spokane-based Congregation of Mary Immaculate Queen, which claims 700 people and it is on the list of biggest traditional Catholic parishes into the country.

Along with a small minority of other Catholics around the world, mom Mary Katrina declined to alter as soon as the Second Vatican Council instituted dramatic reforms between 1962 and 1965.

“We feel we’ve been robbed of our church,” she said recently at a meeting that attracted traditional Catholics from across the world to Mount St. Michael. “we felt I needed to stay a Catholic ( following the Vatican that is second Council. . . . If the churches’ ways were adequate for years and years, they truly are still good today.”

In keeping to your old means, conventional Catholics believe they have been maintaining sacred values that main-stream sects have actually abandoned.

“we believe Vatican II began to show us things that the Catholic Church has formerly condemned,” stated Bishop Pivarunas, who traveled from Omaha, Neb., to attend the meeting. END_OF_DOCUMENT_TOKEN_TO_BE_REPLACED